What are Samsung Washing machines like in General for reliability? 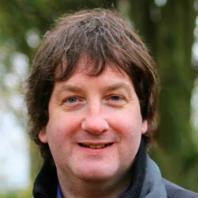